The United Nations has its headquarter in New York. It has extraterritoriality status, meaning it is not ruled by the laws of the United States. In a smart move, the famously rich Rockefeller Family had gifted the building site. Proximity is influence. The headquarters is a joint design of a group of architects based on two competing proposals by the French architect Le Corbusier and the Brazilian Oscar Niemeyer.

A lot of criticism is directed at the United Nations. Some of it is justified, most of it is misdirected as the United Nations can only be as strong as its member countries allow it to be. If anything, we need to improve the UN. The general concept, with some countries carrying undemocratic veto power in the most important organ, the security council, is a scandal. But ask any of the powerful countries if they are ready to change this arrangement and the answer will be a quick no. We need this change urgently though, true democracy needs to come into our international relations, without that, we will forever be unable to solve the problems of our planet. We need a Democratic World. 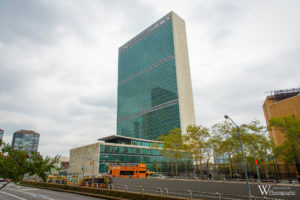 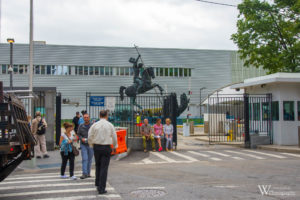 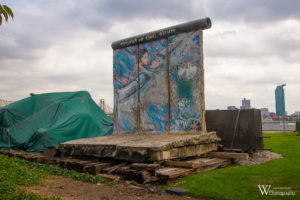 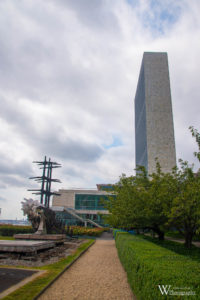 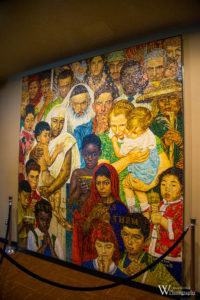 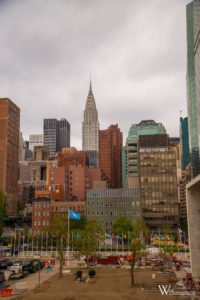 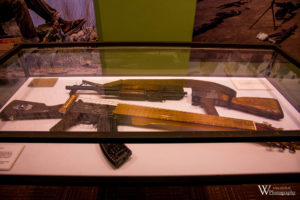 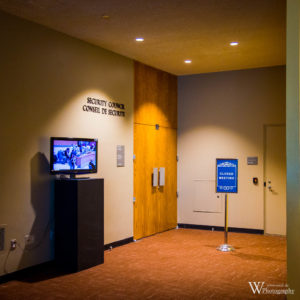 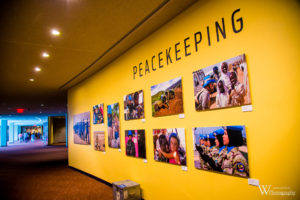 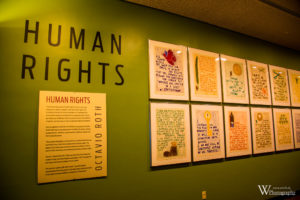 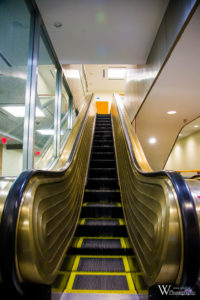 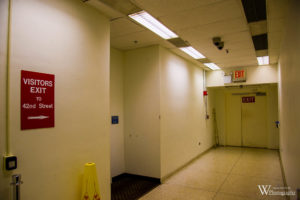 United States of America - visited September 2014 – I am short on time. I have to reach New York…